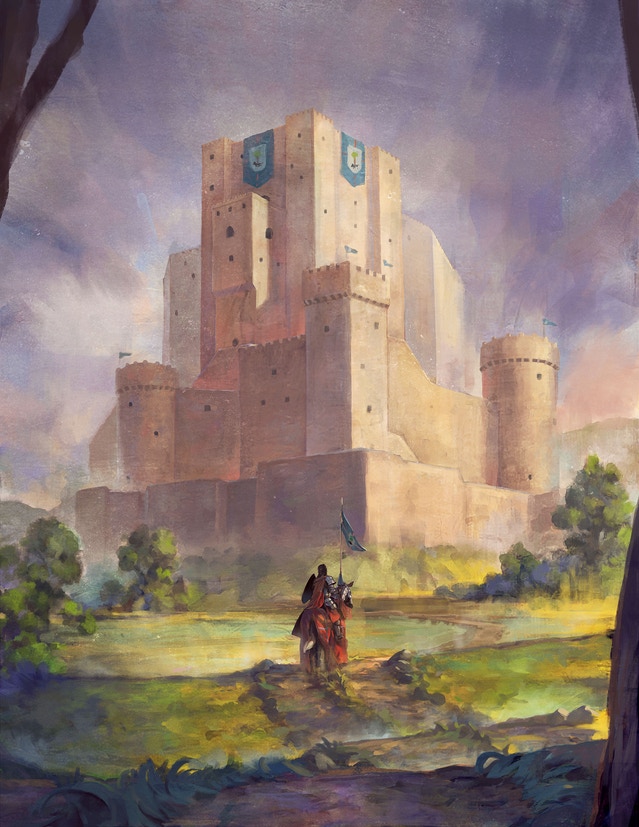 In the past, I have rarely backed projects on Kickstarter. Despite the overwhelming success of a majority of projects, it's far too often that I hear word of underwhelming entries and unsatisfying products, which dissuades me from ever venturing into the realm of online independent backing. Even with good products from strong developers, there can … END_OF_DOCUMENT_TOKEN_TO_BE_REPLACED 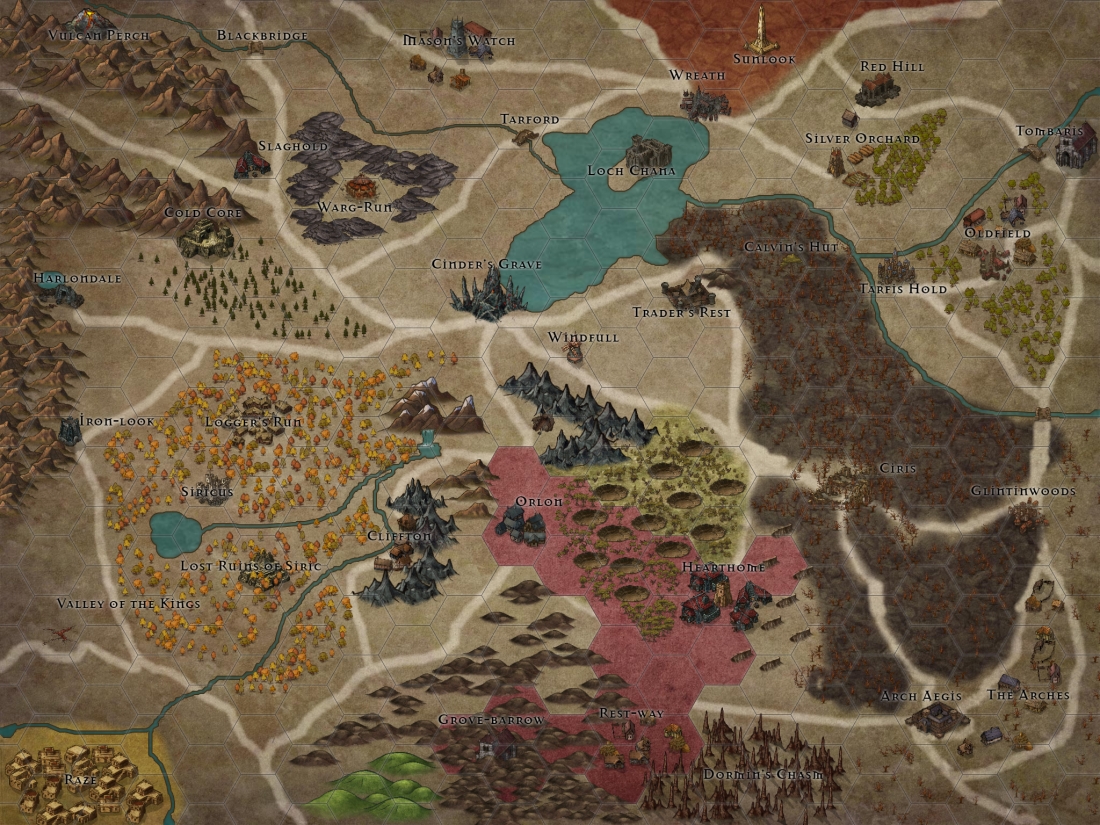 Time is a strange concept. It's a marker of progression, a reminder of what has come before and an ultimately unknowable force constantly driving change forwards. In the realms of science, humans have been trying to understand the span of eternity, naming historical periods and attempting to pin down and explain time by marking it … END_OF_DOCUMENT_TOKEN_TO_BE_REPLACED

Well, it's been ten weeks and we have finally reached the end of Doctor Who's eleventh series. Jodie Whittaker's maiden voyage in the TARDIS is now complete and it has actually been quite the journey for me. For all of its flaws and the various ups and downs across the span of the last ten … END_OF_DOCUMENT_TOKEN_TO_BE_REPLACED

Combat in D&D, such as boss battles at the climax of a dungeon, rarely evolve into anything more intellectually stimulating than rolling dice, hoping to hit an opponent harder and faster than they can hit you. As good as a DM's descriptions can be, it's sometimes hard to think of such combat situations as anything … END_OF_DOCUMENT_TOKEN_TO_BE_REPLACED

WARNING: SPOILERS AHEAD. I am not a horror person. I don't like horror movies and I force my way through various horror games I want to play. I probably enjoy the scary episodes of Doctor Who for this reason. As a coward by nature, Doctor Who's darker episodes are the right level of fear factor … END_OF_DOCUMENT_TOKEN_TO_BE_REPLACED